Tailchaser has an outstanding deal on rigged $3.95 Cedar plugs you might want to check out. 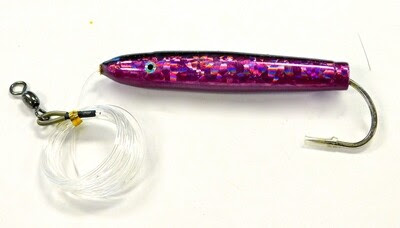 Just about everything you need to know...

Neptonics, one of my favorite places to acquire spearfishing gear, has just added a great feature to their website in the guise of the Neptonics Spearfishing Academy.

It's good. Seriously, it contains just about everything someone getting into spearfishing needs to know in an excellently arranged and understandable manner.

My only issue is that I feel it really should cover triggerless (polespear & Hawaiian sling) spearfishing as well. I expect they'll get around to adding triggerless content as time goes on as they sell some great polespears and a lot of the information in the Academy section is applicable to anyone using a polespear or a sling. Still, a little dedicated polespear and sling content would be a welcome addition.

Definitely the Neptonics Spearfishing Academy pages deserve to be bookmarked as your go to reference for spearfishing information.

One of the purveyors of fishing gear I generally buy stuff from is Fish & Save as they offer good gear, great prices, and ship stuff quickly. They also, if you're on their mailing list send out their deals for the day and let you know when they have sales going on. I'd say it's safe to say that most of the fishing gear I buy is stuff on sale at Fish& Save.

Fish & Save has their own line of gear FAS and today it's on sale and, as I needed a couple of things I was inclined to buy a few lures.

In my experience the three of the five most productive lures for folks fishing from sailboats are the Cedar plug, Drone spoon and a plastic squid. As it happens F&S had their Drone Spoon and Cedar plugs on sale. 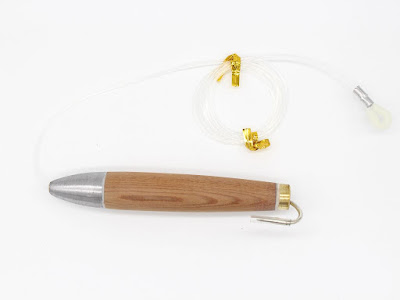 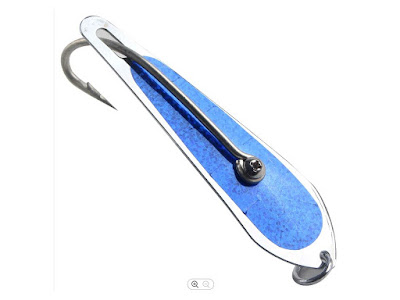 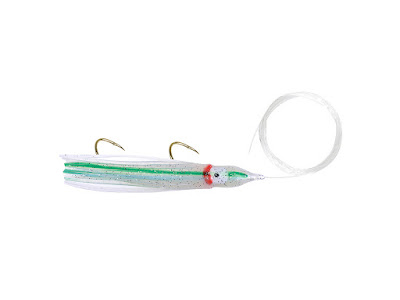 As I do my own squids and was not all that excited by the FAS squids I didn't bother but did notice that they also sell the Danielson rigged squid on sale for $1.59 which will pretty much do the job.

So, that's a total of $8.57 for a selection of lures that will catch fish at sailboat speeds. Just out of curiosity I checked a certain marine chain store for their equivalent pricing and came up with a total of $41 bucks. Which is something to think about.

Oh yeah, it just occurred to me that while I was making my order I really should have looked to see what the FAS Bucktails looked like... 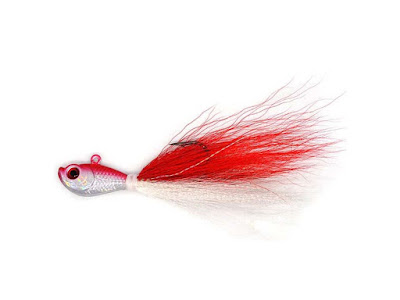 ... and now that I have I realize I should have bought a few of their bucktails as well since they are also an excellent lure to troll from a sailboat.
Posted by RLW at 4:46 PM No comments:

a spike in Ciguatera in the BVI...

For folks who tend to catch and eat reef fish you might be interested that cases of Ciguatera are up in the BVI and take precautions.

Personally, I pretty much give reef fish a pass in the Caribbean as it's just way too much like Russian roulette of the fishy sort.

One of the few fishing channels on YouTube I actually watch is Hey Skipper because he's pretty serious about catching fish. After all, the whole idea of fishing for folks on sailboats is really about putting dinner on the table.

As a side business, Hey Skipper has become a purveyor of salted bait and that makes a lot of sense to me as a box of salted squiddy bits, shrimp, and shellfish would go a long way to make fishing a whole lot more productive. 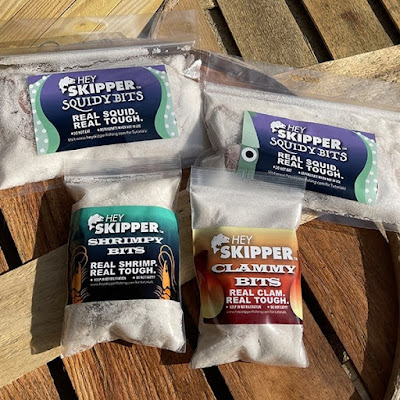 I'll also point out that the whole salting critters and putting them aside to use as bait later is hardly a new idea and well within the abilities to duplicate by even the most tyro angler aboard a sail boat if you wanted to go, shall we say, a more frugal route.

Tailchaser (a place I buy lures from) has an interesting category of lures based on the concept of predator/prey that makes a whole lot of sense. Mainly it's just a daisy chain with the emphasis on bigger bait fish feeding on smaller ones.

Makes all kinds of sense.

Better yet, most of the lures in their predator/prey category are affordable and less than $9! For starters I'd give the Resin head feather (shown above) and the Cedar plug spin-and-glo lures a try for trolling behind a sailboat. 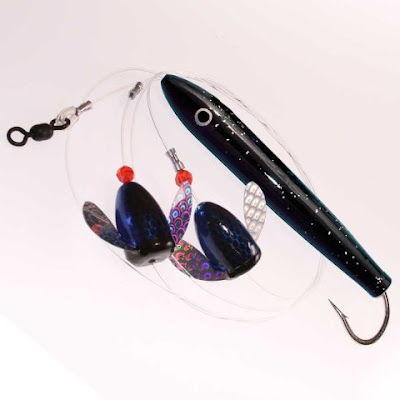 Throw in a flasher or a bird and you have a pretty good chance of actually catching something.

RLW
I'm never sure whether to describe myself as a film maker who sails or a sailor/boatbuilder who makes films...Either way I'm a pretty happy camper when all is said and done.